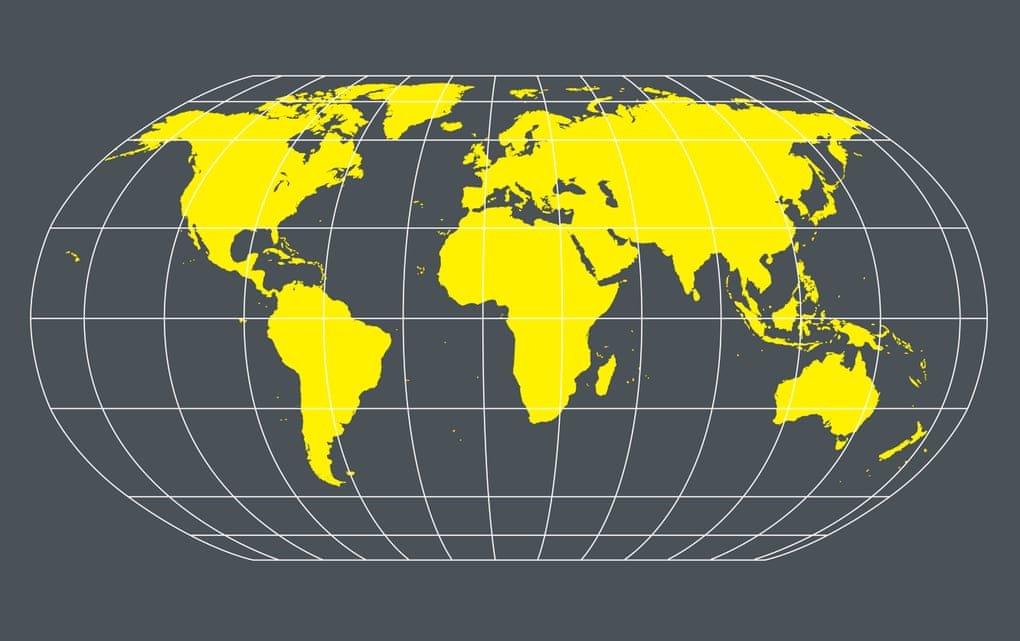 A world of hidden wealth: why we are shining a light offshore

They are known as the CDOTs – the UK’s crown dependencies and overseas territories – island states such as the Caymans and the British Virgin Islands.

On maps they appear no bigger than a full stop, but each year billions of dollars in capital sail into the global banking system along the warm currents of the Caribbean.

Economists are charting an unrelenting, escalating transfer of wealth, enabled by the offshore system, often from the very poorest to the very richest nations.

The money is sometimes spent in obvious ways – funding super-yachts, private jets, fine art auctions and, of course, property. But there is the unseen damage. It harms the ecology of vibrant cities by making them unaffordable to ordinary people.

The cash is also a shot in the arm to the financial system. Lawfully injected into London hedge funds and Wall Street trading rooms, it funds high-stakes investments and, in the good years, big bonus pools.

The movement of this offshore money is an industry made possible in part by the secrecy on sale in tax havens, led by the UK’s substantial network of offshore enclaves. The Panama Papers lift the veil on how this world works – and the people who use it.

While much of the leaked material will remain private, there are compelling reasons for publishing some of the data. The documents reveal a huge breadth of unseen activity. 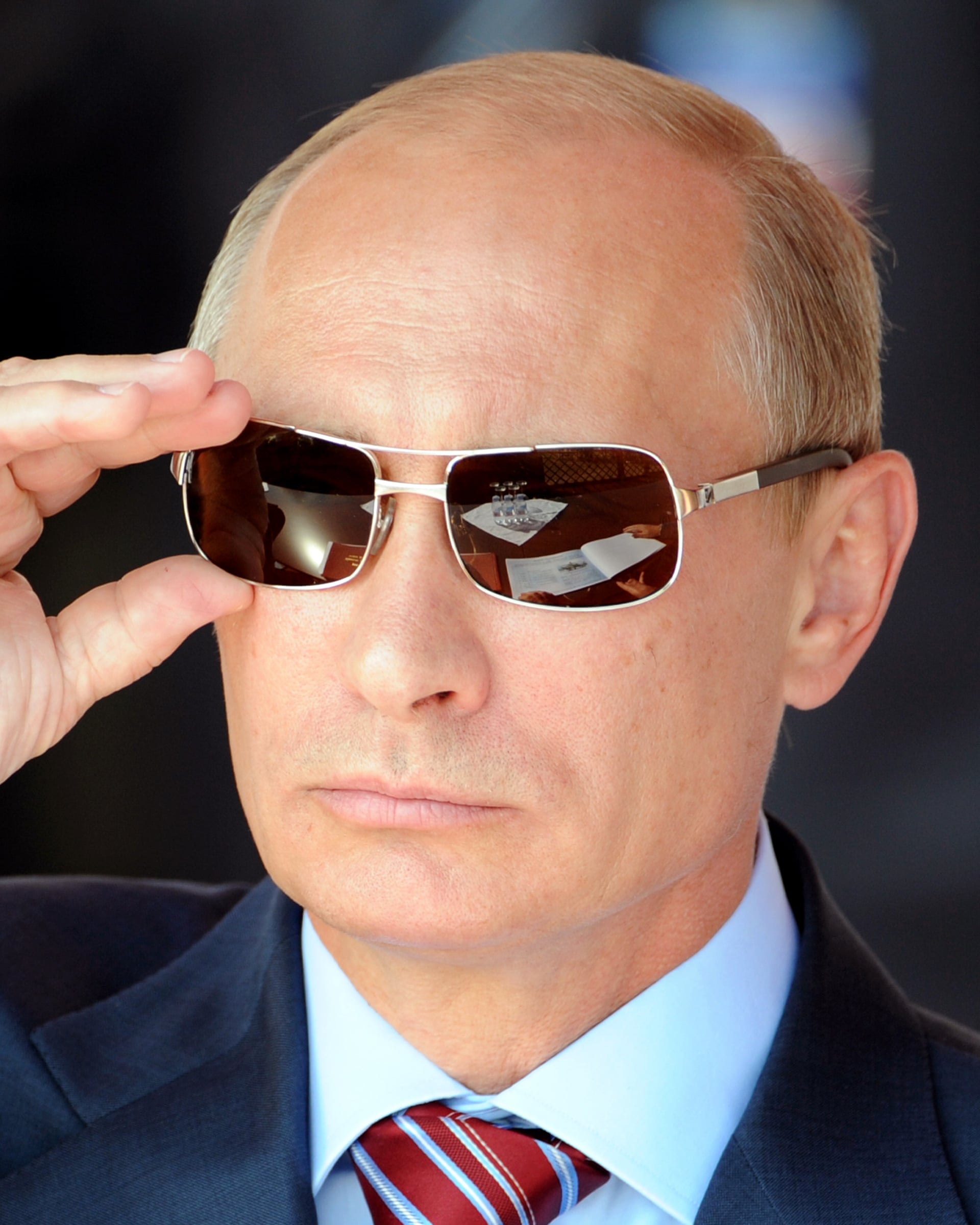 At one end of this spectrum, the papers simply reveal the vast number of people who use offshore to protect their wealth. There is nothing unlawful about doing this. It is not illegal to be a director, shareholder or beneficial owner – the real owner, even though their name may not appear on the shareholder register – of an offshore company. But the financial advantages these structures provide are not generally available to the ordinary taxpayer.

Since the 2008 crash, there has been a clamour for everyone to pay a fair share of the tax burden.

Unsurprisingly, the public is questioning – perhaps more than ever – whether a system that provides advantages only to the wealthy is immoral. And the political climate that once tolerated this inequality has changed decisively.

At the other end of this spectrum there is, frankly, what could be described as offshore pandemonium.

In the files we have found evidence of Russian banks providing slush funds for President Vladimir Putin’s inner circle; assets belonging to 12 country leaders, including the leaders of Iceland, Pakistan and Ukraine; companies connected to more than 140 senior politicians, their friends and relatives, and to some 22 people subject to sanctions for supporting regimes in North Korea, Syria, Russia and Zimbabwe; the proceeds of crimes, including Britain’s infamous Brink’s-Mat gold robbery; and enough art hidden in private collections to fill a public gallery.

Just as importantly, we will shine a spotlight on the role of the facilitators: the well-paid lawyers, accountants and private bankers in financial centres such as London and Geneva, whose expertise lies in moving money offshore.

Behaviour revealed in the Panama Papers highlights the failures of regulatory regimes that were either oblivious to, or unwilling to act against, Mossack Fonseca, the law firm from whose database the documents have been leaked.

Yet at least one underling in the firm recognised the jeopardy. He emailed the head office in Panama to ask: “Is there any kind of indemnity that stop[s] us as employees of Mossack Fonseca from being prosecuted? We are getting a bit worried …”

The disclosures have been made possible by the biggest data leak in history – 11.5m documents detailing the activities of more than 200,000 offshore companies, about two-thirds of the total incorporated by Mossack Fonseca.

Obtained from an anonymous source by the German newspaper Süddeutsche Zeitung and shared by the International Consortium of Investigative Journalists with other media organisations, the files are a mine of emails, shareholder registers, bank statements, internal reports, passport scans and company certificates.

Though the source of the leak is not known to the Guardian, there can be no doubt as to the files’ authenticity – and potential impact.

The offshore industry may say there are good reasons for sheltering assets in tax havens. Big corporations often argue they have a duty to their shareholders to pay as little tax as is legal. But they are swimming against the tide.

No wonder then that some world leaders are now taking a stand.

In June 2013, at the G8 summit in Northern Ireland, Britain’s prime minister, David Cameron, promised to fight the “scourge of tax evasion and aggressive tax avoidance”, with transparency, in particular “transparency about who owns which companies”.

World leaders, including Barack Obama, signed up to the plan, which stated: “Companies should know who really owns them and tax collectors and law enforcers should be able to obtain this information easily.”

The details from the Panama Papers will contribute to an important public debate – not just in the UK but across the world – about what offshore activity can be tolerated, and what should not.

Can you have transparency if some activities are kept secret, and others not? And who makes that judgment? These are huge questions that governments have not been able to answer.

In May, the UK is planning to host an anti-corruption summit. Offshore tax havens are to be discussed – and after the Panama Papers disclosures they are likely to be top of the agenda.