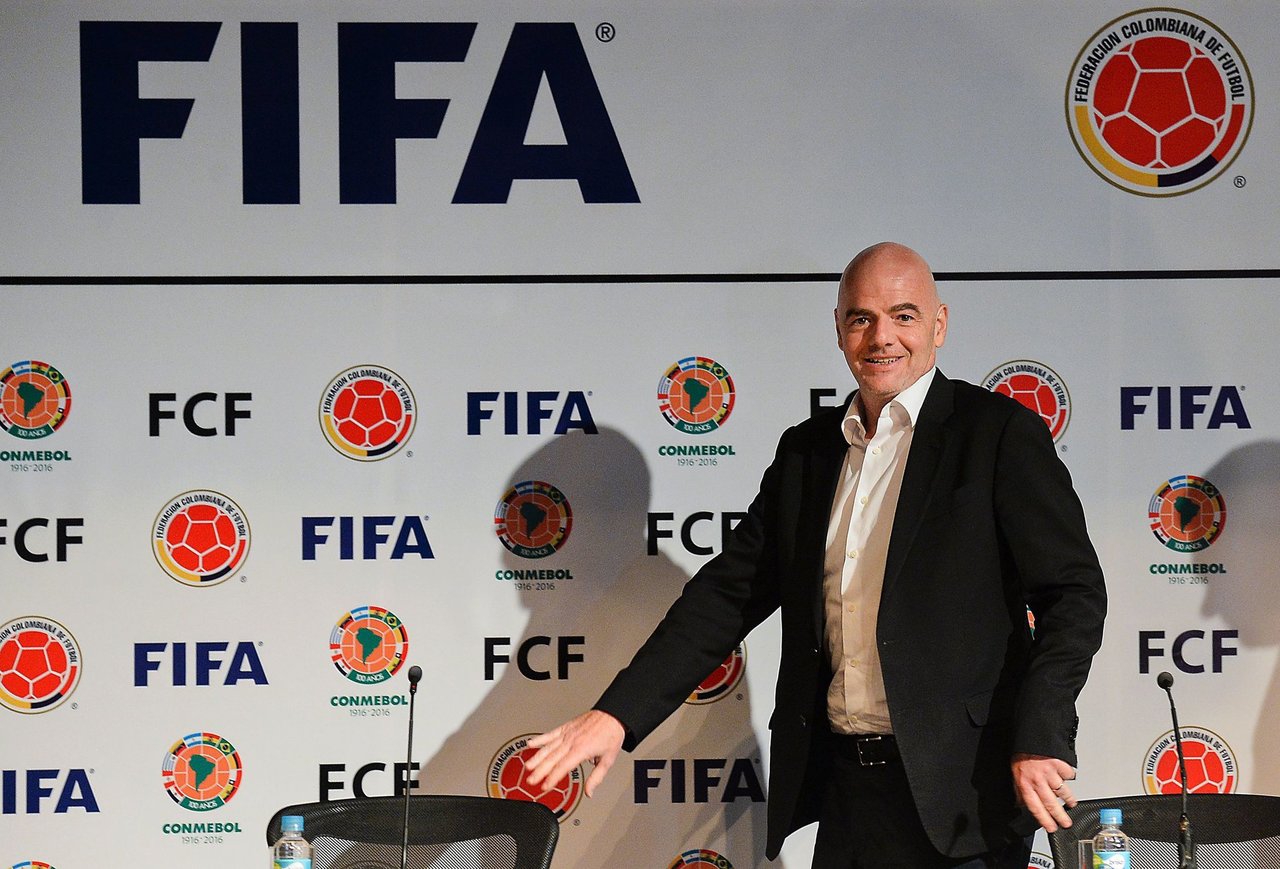 Swiss authorities raided the headquarters of the European soccer association in Nyon, Switzerland, on Wednesday, seizing information on television rights contracts with Argentine business executives implicated in the FIFA corruption scandal.
The news cast shadows on Gianni Infantino, the newly elected leader of global soccer, who six weeks earlier said that he would usher in a “new era” for the sport’s embattled governing body, which is at the center of multiple international criminal inquiries.

The signature of Mr. Infantino, former legal director for UEFA, European soccer’s ruling body, reportedly appears on two contracts in question, which govern media rights from 2003 to 2009 for various soccer tournaments, including the Champions League.

Those contracts, leaked from the database of the Panamanian law firm Mossack Fonseca and reported by the ICIJ, a journalistic organization that put together a consortium that reported all the leaked documents, awarded business rights to Cross Trading, a marketing agency owned by Hugo Jinkis and Mariano Jinkis, a father and son indicted by the United States last spring on separate allegations of bribery and corruption. Both men have not pleaded to United States charges against them, and they remain in Argentina under house arrest.

Mr. Infantino said in a statement on Wednesday that he welcomed the investigation. “If my determination to restore football’s reputation was already very strong, it is now even stronger,” he said.

The rights sold by UEFA to the Jinkises were, according to The Guardian, flipped to a third party, Teleamazonas of Ecuador, for three times what Cross Trading had paid for them, raising suspicions that UEFA sold them for far less than their market value.

“Gianni Infantino is supposed to be the man with clean hands,” said Stefan Szymanski, a professor of sports management at the University of Michigan. “We don’t yet know what these documents really mean, but this could be potentially devastating for FIFA.”

UEFA, one of FIFA’s six regional confederations, said on Wednesday that it had received a visit from the federal police “requesting sight of the contracts between UEFA and Cross Trading/Teleamazonas.”

Swiss authorities said that their investigation was focused on criminal mismanagement, which can be punishable with prison time in Switzerland, and that at the moment no specific person was the focus of the inquiry. They said the inquiry was inspired by “findings from other proceedings” and their review of related financial records.

Beyond issuing Mr. Infantino’s statement, FIFA did not comment on implications of the investigation. UEFA has denied any wrongdoing and noted its cooperation with Swiss authorities.

The broader set of documents leaked by the Panamanian law firm is known as the Panama Papers. Besides leading Iceland’s prime minister to resign over revelations that he established an offshore company, the documents have raised questions about organized soccer’s current custodians apart from Mr. Infantino.

On Monday, FIFA’s independent ethics committee confirmed that one of its ethics lawyers was under internal investigation for a business relationship brought to light by the Panama Papers. As reported by The Guardian on Sunday, Juan Pedro Damiani of Uruguay, a founding member of the ethics committee, has ties to offshore companies connected to Eugenio Figueredo, also of Uruguay, who has been accused by the United States of soliciting and accepting bribes.

Mr. Figueredo is the former president of the Uruguayan soccer federation and Mr. Damiani is the president of Uruguay’s Penarol soccer club. A business relationship between the two men continued until at least February 2015, The Guardian reported.

On its face — as with Mr. Infantino’s signature on the UEFA contracts — there is nothing illegal about that relationship, although it has raised questions about the credibility of FIFA’s ethics committee. That committee has been crucial to the organization’s efforts to prove it has purged itself of corruption, which American prosecutors have called “endemic.”

Mr. Figueredo, a dual Uruguayan-United States citizen, was arrested in the first of two predawn hotel raids in Switzerland last year. He has fought prosecutors’ efforts to bring him to the United States and was extradited to Uruguay in December.

“FIFA has been successfully positioning itself not as a corrupt organization but as the victim of individuals, which is central to its survival,” Mr. Szymanski said. “Weeks ago, we were saying it had effectively saved itself. Now, we could be back where we were.”
Add Comment