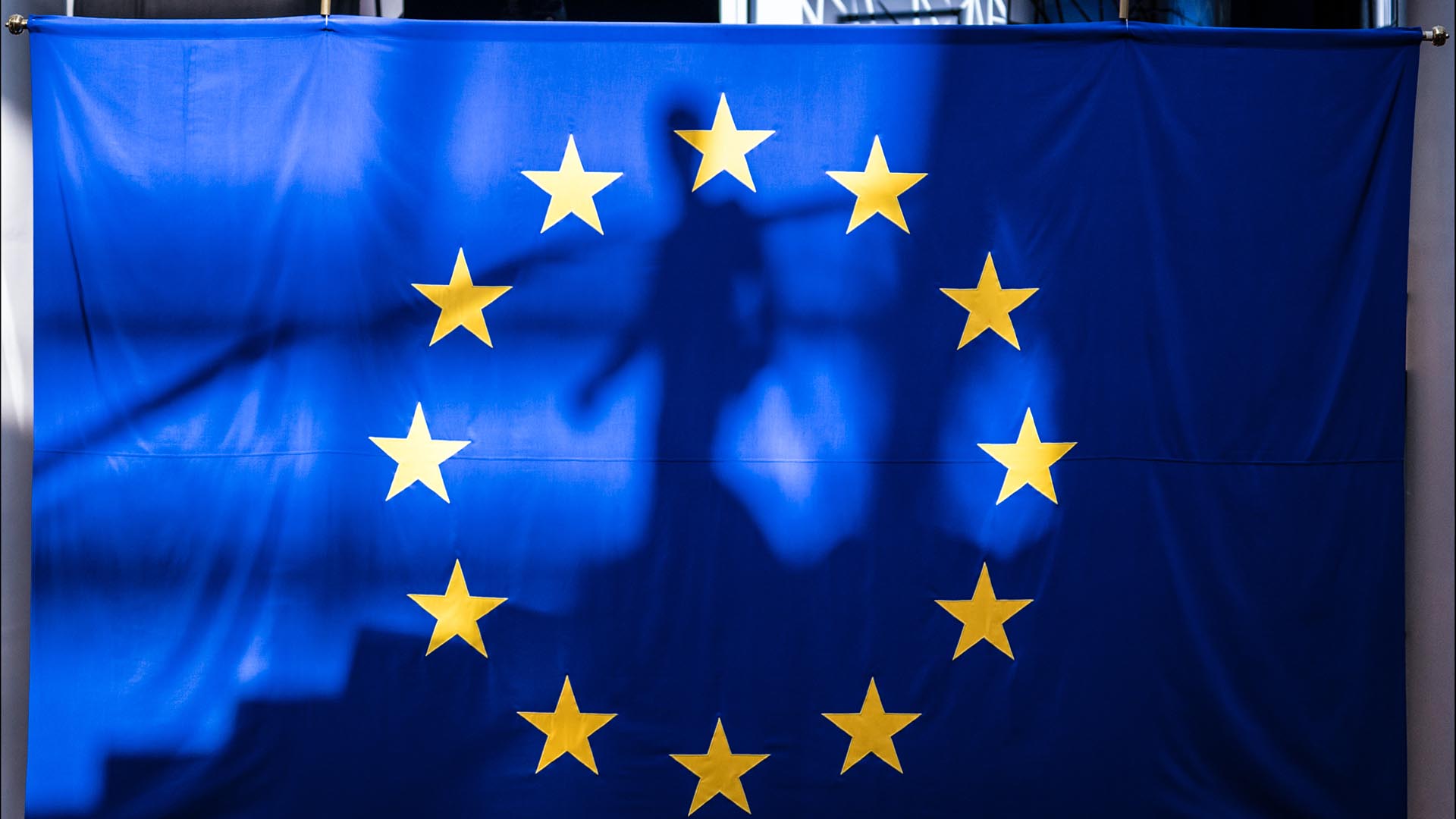 At the release of a six-point action plan earlier this month, executive vice-president Valdis Dombrovskis detailed a tight, 12-month timeframe for its implementation.

“We need to put an end to dirty money infiltrating our financial system,“ he said.

Under the plan, Europe would also align itself more closely to the criteria used by the Financial Action Task Force (FATF), a global, inter-governmental watchdog, to assess governance in countries outside of the bloc.

The Commission has set a July 29 deadline for feedback from interested parties, including citizens. Reuters has reported that the plan has faced resistance already from three member states embroiled in money laundering scandals: Estonia, Hungary and the Czech Republic.

Malta, another member state under fire for lax financial regulation, also opposed the new measures, according to sources at the closed video conference. Maltese officials subsequently denied this.

Advocacy group Transparency International has criticized the plan for different reasons, describing it as “high on generalities but low on specifics.”

“Urgent and effective action is more important now than ever, with the COVID-19 pandemic leading to a marked increase in criminal activity involving cross-border financial flows,“ she said.

Europe has passed several pieces of anti-money laundering legislation over the past three decades but individual member states have been slow to enact it. Differences in interpretation and implementation in member states have also created loopholes.

This has allowed significant variations to occur in the way member states deal with one another and with external jurisdictions when it comes to financial flows.

Luanda Leaks, the ICIJ-led investigation into the financial affairs of Angolan billionaire Isabel dos Santos and her close associates, demonstrated the key role played by Portuguese banks in facilitating business expansion and the purchase of luxury properties, super-yachts, jewelry and extensive travel.

Portugal’s Central Bank gave dos Santos a clean financial bill of health, despite her status as a politically exposed person (PEP) and several complaints by Portuguese lawmaker, Ana Gomes, in the European Parliament.

This allowed dos Santos to borrow from European banks and even to control her own bank in Portugal, which Angolan prosecutors allege were used as deals between her shared interests and state owned companies and harmed the state to the tune of $1 billion. She denies any wrongdoing.

Citing “recent money laundering scandals,” in February the Commission demanded that Portugal enact Euro-wide money laundering legislation, which it had failed to do by the Jan. 10 deadline. The country’s lawmakers complied shortly afterwards.

Conversely, “following progress made,” it removed Bosnia and Herzegovina, Ethiopia, Guyana, Laos, Sri Lanka and Tunisia from the list.

A Commission official said the amendments were a direct result of “high-level commitments” these countries had made with FATF to strengthen their anti money-laundering regimes.

“The three countries implemented a number of reforms based on the action plans agreed with FATF,” he said.

A new analysis by openDemocracy has identified more than 700 U.K. shell companies blacklisted in the Ukraine.

Transparency International said this week that this was “a stark reminder of Britain’s role as a global hub for financial crime.”

Recent laundering scandals have included: the draining of funds from 1MDB, Malaysia’s government-run development fund; the washing of Russian criminal funds through a stock dealing scam known as “mirror-trading;” and anonymous shell companies pushing billions of dollars in dirty money through banks in the Baltic region.
Add Comment