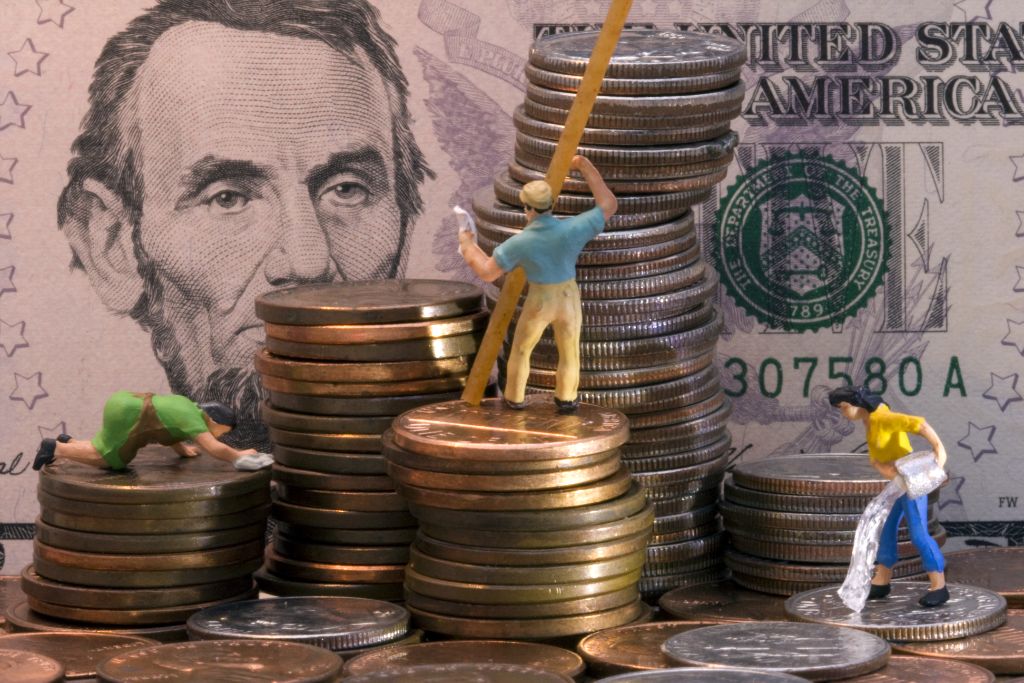 The man in charge of stopping criminals from laundering money has a scathing report of the world’s progress.
Despite decades of action, the world is struggling to make gains in the war against money laundering, according to the head of the agency responsible for setting global anti-money laundering standards.

Although most countries now have dedicated laws and regulations to combat money laundering, Lewis said: “they are rarely being used effectively, or to the extent that we would expect.”

Recent laundering scandals have included: the draining of funds from 1MDB, Malaysia’s government-run development fund; the washing of Russian criminal funds through a stock dealing scam known as “mirror-trading”; and anonymous shell companies pushing billions of dollars in dirty money through banks in the Baltic region.

Last month, FATF warned that the coronavirus crisis was likely to present an opportunity for many criminals. Some were already duping individuals into making payments to fake charities, bogus medicine suppliers and sham investment firms.

Lewis’ criticisms of worldwide efforts to tackle dirty money are based on the last 10 years of FATF country-evaluation reports, each one providing a detailed assessment of whether a country’s banks, law enforcement agencies, law-makers and regulators are meeting international anti-money laundering standards and how effective they are at stopping illicit money.

“I would sum up the results as ‘everyone is doing badly, but some are doing less badly than others,’” Lewis said in an interview with the International Consortium of Investigative Journalists. He added “there are signs of success in some countries and most now have the tools to do the job” and “we are seeing national efforts go in the right direction but there’s still a long way to go.”

Lewis said many countries had only shown a last-minute commitment to tackling money laundering because they faced an upcoming FATF evaluation. “You see a sudden uptick in money laundering investigations and activity as they prepare to compensate for [past inaction], or to tell a good story to the assessors,” he explained.

Some countries, Lewis added, were only concerned with making sure they weren’t placed on FATF’s so-called “grey list” of low-scoring countries — a move likely to restrict a country’s access to international financial markets.

“We have some way to go to get global political support for anti-money laundering measures as a good thing, in their own right, rather than just [measures necessary] to avoid a bad [FATF evaluation] report,” he said.

As well as criticizing countries’ efforts, Lewis said FATF, itself, needed to do more to encourage governments to prioritize the fight against dirty money. The agency is undergoing a strategic review, which Lewis said could include a reassessment of its country-focused evaluation program.

“FATF so far has been focused on assessing national regimes. But criminals operate without regard to borders and firms operate across borders. So I think it’s time that FATF started looking at the system as a whole, globally,” Lewis said.

He would like to see a new type of FATF evaluation that could focus narrowly on high risk areas within the financial system, such as banks or company formation agents. By looking closely at how these areas are addressed in different countries at the same time, FATF assessors would be able to highlight which countries were doing well, and which were not.

“We’ve talked at the FATF about their risks for a long time, but it wasn’t until the cases that you guys published that politicians woke up and took interest and said: ‘Hold on a minute, what’s happening here?’ If we were to do more detailed assessments into different sectors, in particular company formation agents, it’s going to reveal a much bigger problem,” Lewis said.

“It’s going to show that the cases you [ICIJ] are seeing are the tip of the iceberg.”

FATF was formed in 1989 by the G7 group of nations, and it publishes a series of standards designed to ensure a coordinated approach to fight against money laundering and terrorist financing. To meet FATF standards, countries are required to introduce measures such as laws that criminalize money laundering as well as requirements on banks to maintain “know your customer” files and report suspicious activity to law enforcement agencies.

FATF evaluation reports examine how effectively these measures are being used in the battle against dirty money. Although there are only 39 member countries within FATF, more than 200 countries are committed to meeting the agency’s standards. A number of FATF-style regional inspection groups carry out evaluations of those countries that are not FATF members.