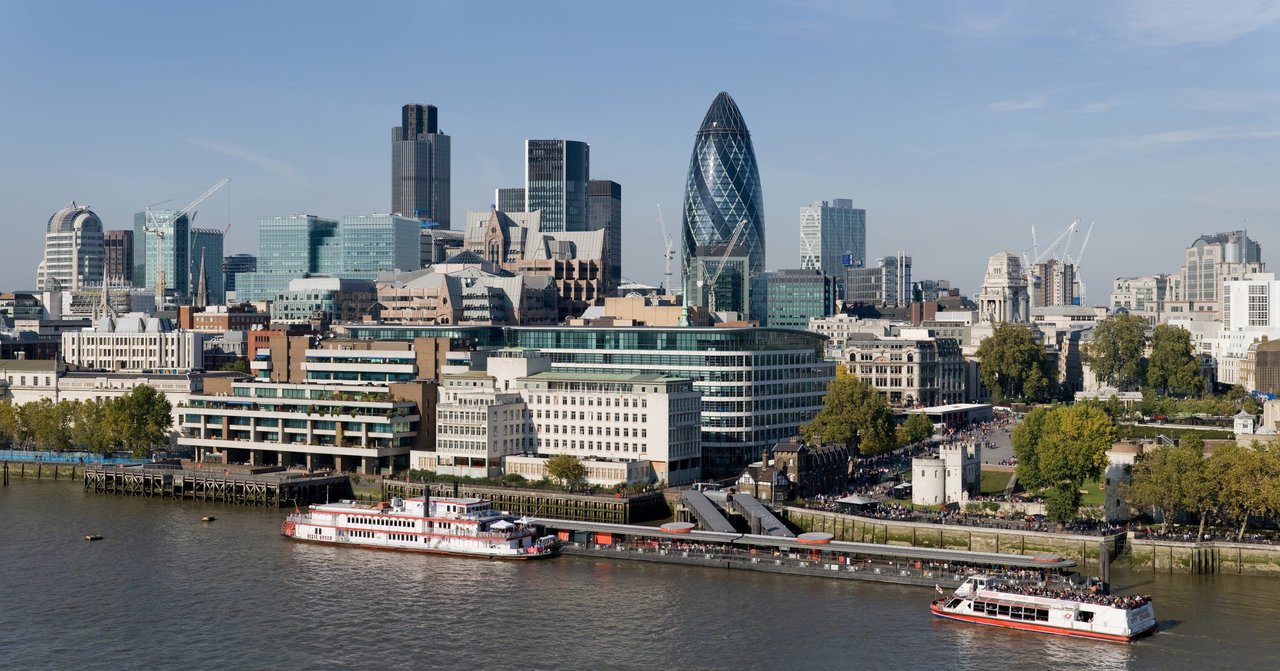 What makes Panama different from other low-tax jurisdictions and how did it become this way?

A huge leak of documents from a Panamanian law firm, Mossack Fonseca, has thrown new light on how the rich and powerful hide their wealth. It has also brought renewed attention on Panama itself, one of the world's best-known tax havens.

But what makes Panama different from other low or no-tax jurisdictions and how did it become this way?

How did it all start?

According to a 2013 academic study published by the Norwegian Center for Taxation, the history of Panama as a tax haven began in 1919 when it started to register foreign ships to help American oil giant Standard Oil escape US taxes and regulations. Where Standard Oil led, other US ship owners followed, some seeking to avoid higher wages and better working conditions imposed by US legislation.

Among other applications of Panamanian registration at this time, US passenger ships were able to serve alcohol to their customers during Prohibition without breaking the law.

Within a few years, Panama saw the opportunity to extend the principles it had applied to shipping of minimal tax, regulation and disclosure requirements to offshore finance. According to the Norwegian study, "Wall Street interests helped Panama introduce lax company incorporation laws, which let anyone start tax-free, anonymous corporations, with few questions asked".

For decades, offshore finance had a relatively modest profile in Panama, but it took off in the 1970s as world oil prices surged.

Panama passed laws entrenching corporate and individual financial secrecy. Strict confidentiality laws and regulations were put in place, with severe civil and criminal penalties for violations. The names of corporate shareholders were not required to be publicly registered.

The country also has strict banking secrecy laws. Financial institutions are prohibited from giving information about offshore bank accounts or account holders. The only exception is reported to be a specific Panamanian court order in conjunction with investigations into terrorism, drug-trafficking or other serious offences (not including tax evasion).

Furthermore, Panama has no tax treaties with other countries, providing an extra layer of protection for foreigners. And it has no exchange controls, so there are no limits or reporting requirements for money transfers in or out.

By 1982, partly attracted by business opportunities deriving from the Panama Canal and its free trade zone, more than 100 international banks had offices in Panama City.

The result of all this?

"These laws attracted a long line of 'dirtbags' and dictators who used Panama to hide their stolen loot, including Ferdinand Marcos, 'Baby Doc' Duvalier, and Augusto Pinochet," wrote journalist Ken Silverstein in a 2014 expose of Mossack Fonseca for Vice.

"When Manuel Noriega, commander of the Panama Defence Forces, took power in 1983, he essentially nationalised the money-laundering business by partnering with the Medellin drug cartel and giving it free rein to operate in the country." 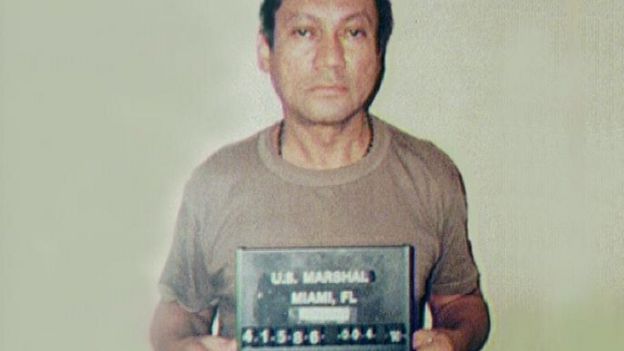 Noriega was overthrown by the US in 1989

At the same time, criticism was growing about the influence of narco-businesses in Panama.

Eventually, the US decided to act, invading Panama in 1989 and overthrowing Noriega. His successor, Guillermo Endara, a civilian and lawyer, put a new complexion on Panama's international image. But accusations that the country's financial system permitted money-laundering, fraud and international tax evasion have persisted.

What makes Panama different from other tax havens today?

"There is no such thing as a good tax haven," Jolyon Maugham, a barrister who specialises in tax, told BBC 5 Live. "They don't serve any purpose for the global economy... And what is true in the general is certainly true of Panama.

"Panama is a real standout bad guy in this story. It's a uniquely ugly place to site your assets... notable only for the extreme and unattractive secrecy that it offers."

Mr Maugham says Panama makes available "an especially strict form of secrecy, a type of opacity of ownership, and (if the reports of backdating are correct) a class of wealth management profession[als] some of whom have especially compromised ethics.

"You go to Panama, in short, because, despite its profound disadvantages, you value these things."

Campaign group, the Tax Justice Network, says of Panama: "In recent years, it has adopted a hard-line position as a jurisdiction that refuses to co-operate with international transparency initiatives."

Tax, and making legal avoidance arrangements, is a global business and havens compete to provide the services, and secrecy, that clients may seek.

Pascal Saint-Amans, director of the OECD's centre for tax policy, has been quoted as saying: "From the standpoint of reputation, Panama is still the only place where people still believe they can hide their money."

* Eleven million documents held by the Panama-based law firm Mossack Fonseca have been passed to German newspaper Sueddeutsche Zeitung, which then shared them with the International Consortium of Investigative Journalists. BBC Panorama is among 107 media organisations - including UK newspaper the Guardian - in 76 countries which have been analysing the documents. The BBC doesn't know the identity of the source