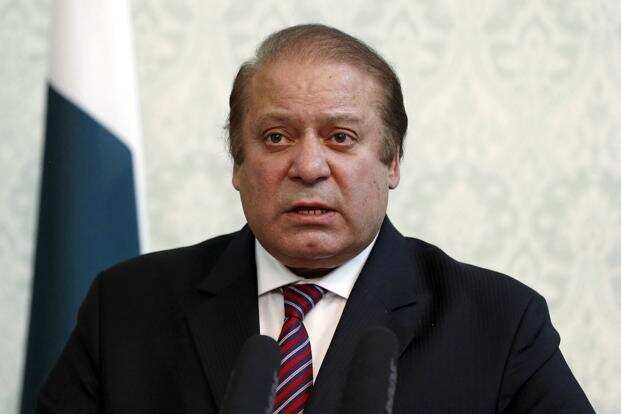 Pakistan Prime Minister Nawaz Sharif has resigned after the Supreme Court ordered him to step down in the Panama Papers case. Here are the events that led to this development
Islamabad: Pakistan’s Supreme Court on Friday ordered the disqualification of Prime Minister Nawaz Sharif after a corruption investigation into his family’s finances, plunging the South Asian country into political turmoil ahead of a national election next year. Following is the chronology of the Panamagate scandal:

■ 4 April 2016: The International Consortium of Investigative Journalism publishes the Panama Papers, exposing tax evasion by the world’s elite through off-shore accounts and shell companies. The documents include names of Sharif’s family.

■ 5 April 2016: Sharif sets up a judicial committee to investigate the allegations, denies charges.

■ 26 April 2016: Opposition parties reject the judicial commission set up by the government.

■ 1 November 2016: The Supreme Court decides to pursue a case related to Nawaz Sharif.

■ 7 November 2016: PML-N submits Qatari prince’s letter to the Supreme Court containing information about the London flats that were at the centre of the Panama Papers scandal.

■ 20 April 2017: SC orders formation of a JIT with a split 3-2 verdict to probe the corruption charges against Sharif.

■ 24 May 2017: The JIT sends questionnaires to Sharif and his two sons - Hussain and Hassan.

■ 28 May 2017: Sharif’s elder son, Hussain, appears before the JIT, claims it did not provide him any questionnaire.

■ 13 June 2017: The JIT submits report to the SC on obstructions to its work, blames government institutions for “creating impediments in the collection of evidence".

■ 15 June 2017: Sharif appears before the JIT for questioning, becoming the first sitting Pakistan prime minister to appear before any investigating agency.

■ 7 July 2017: Former Qatari premier Sheikh Hamad bin Jassim bin Jaber Al-Thani sends a letter to the JIT, asking it to record his statement at his palace before submitting its final report to the SC.