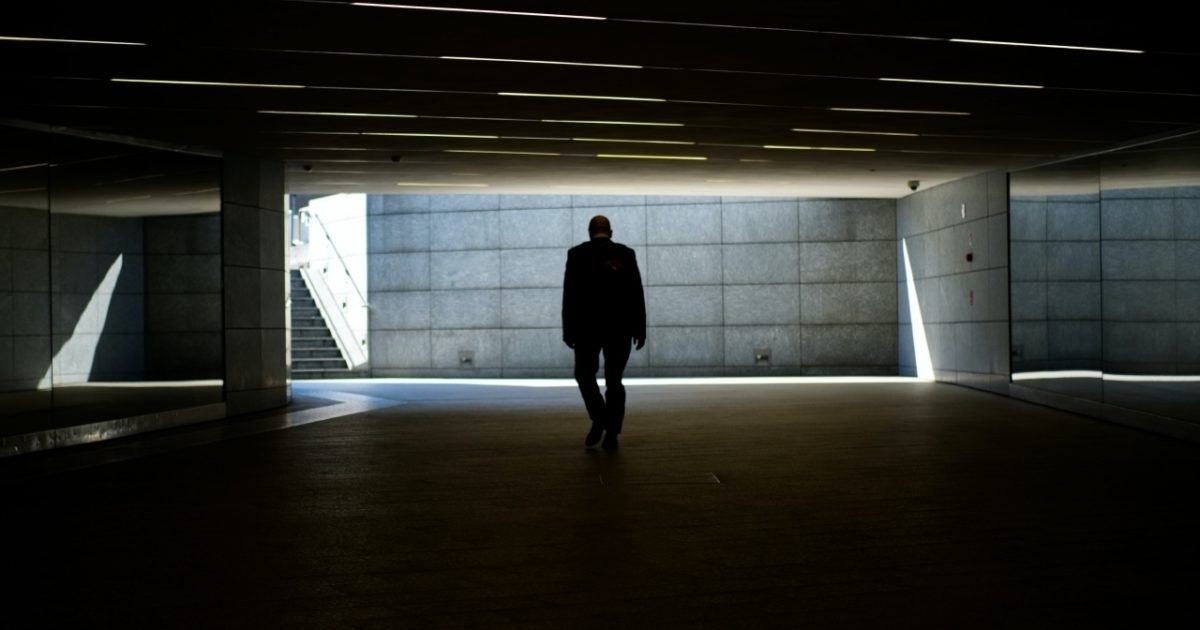 Four years after the Panama Papers, there has been significant progress but tax justice and corporate secrecy continue to be pressing problems.

The case to end corporate secrecy is stronger than ever

This week marks four years since the Panama Papers blew the lid on corporate secrecy. Back in 2016, the loopholes in a global financial system that fuel inequality and impunity for corruption became common knowledge.

Four years, countless scandals and a Netflix movie later, there has been significant progress but tax justice and corporate secrecy continue to be pressing problems.

Abuse of anonymous shell companies is among the reasons why many countries are facing greater challenges today in the face of the COVID-19 pandemic. For years, they have enabled corruption, fraud and tax evasion. This has meant that taxes and public resources that could have served to improve healthcare systems, did not arrive or were embezzled from public coffers.

Resource-rich Africa, for example, is the world’s second fastest-growing regional economy; yet secrecy jurisdictions contribute to as much as US$50 billion in national assets being drained every year.

Since the Panama Papers, the need for countries to collect information on true owners of anonymous companies has been gaining momentum with more and more countries committing to do so. While there are some signs of progress, the pace of reform is much too slow given the urgency of the issue.

Refresher: A peek into the underworld of secrecy

It all started with 11.5 million documents that were leaked from Panamanian law firm Mossack Fonseca to Süddeutsche Zeitung. Copies of contracts, bank transactions and emails showed how the firm had sold and serviced anonymous offshore companies around the world. The International Consortium of Investigative Journalists (ICIJ) coordinated a mammoth effort to analyse the data with 400 journalists from over 80 countries.

The results were shocking, implicating 12 national leaders, celebrities and other public figures in a dark web of global financial secrecy, prompting public outrage and formal inquiries.

In 2018, for example, the former Prime Minister of Pakistan Nawaz Sharif was sentenced to 10 years in prison and fined US$10.6 million on corruption charges following the revelations that his children were linked to offshore companies that owned luxury apartments in London.

That same year, high-level public officials and executives were arrested in Ecuador after leaked documents exposed their links to the Petroecuador bribery scheme.

By 2019, the Panama Papers data on true owners of companies had helped governments recover over US$1.2 billion in assets through seizures, fines and audits.

Mossack Fonseca operated in at least 21 different jurisdictions, where they incorporated companies and provided nominee services for clients. All these jurisdictions had one thing in common: it was very easy to set up a company without having to disclose the identity of the real individuals behind it.

Authorities in these countries were neither recording this information nor asking questions. The company providing the service was, in theory, the only one with the obligation to identify and keep records of clients – although the leak also shows that Mossack Fonseca often failed to do that.

Before the Panama Papers, if the police were to investigate a crime or ownership of assets involving one of these companies, finding the real people behind them wouldn’t have been an easy task. Authorities in the country of incorporation would probably need a court order to request the information from the service provider. In addition to the time this would have taken, there was a chance that the information provided by the service provider would not even have been accurate. Plus, the company under investigation might have been tipped off and easily have moved assets or closed the company.

There is no comprehensive data on how law enforcement and other competent authorities make use of beneficial ownership information in their investigations. But anecdotal evidence from the Panama Papers, the Paradise Papers, three ‘Laundromat’ investigations and, most recently, the Luanda Leaks show that knowing the real individuals behind companies can help expose corruption and other crimes.

Although significant progress has been made at the global level to recognise the problems linked to corporate secrecy, progress on implementation of beneficial ownership registers is uneven, with many countries failing to meet their commitments. The reasons for this vary from powerful lobbying by concerned businesses, to lacking political will and the absence of technical capacity.

Research by Transparency International has shown that the overall level of compliance on the part of countries with beneficial ownership transparency standards is low, as many countries have failed to take adequate measures such as the establishment of registers.

A forthcoming study by Transparency International’s Anti-Corruption Helpdeskshows that more than 40 countries currently have either a private or a public beneficial ownership register, with many others having enacted rules but not yet implemented the register. The quality and adequacy of the information recorded vary greatly, however.

In the European Union, the 5th Anti-Money Laundering Directive extended an obligation to all Member States to establish public beneficial ownership registers by January 2020. Recent analysis by Global Witness shows that the great majority of countries have failed to do so.

Secrecy jurisdictions have shown considerably slower progress in improving transparency in company ownership. Although the United Kingdom has perhaps made the most progress in this area, its Crown Dependencies and Overseas Territories have lagged behind. The islands of Jersey, Guernsey and the Isle of Man have introduced registers, but will only make them publicly available in 2023. The same is true for the British Virgin Islands and the Cayman Islands.

Out of the 10 most popular tax havensfeaturing in the Panama Papers, only the United Kingdom has a public beneficial ownership register. Panama recently approved legislation creating a private register of beneficial owners, but questions remain over how effective the new system will be.

Offshore company formation is a lucrative business, seen by many countries as an important source of revenue. But this cannot be an excuse for jurisdictions to continue enabling and concealing the theft of another country’s much-needed resources through corruption and tax evasion. Faced with the twin threat of a global health and economic crisis, the need for public assets to be available for the common good becomes blindingly obvious.

The Financial Action Task Force (FATF) is the only global body with powers to sanction countries that provide a haven where criminals and the corrupt can hide and launder the ill-gotten proceeds of their crimes. Together with our civil society partners, we have been calling on the FATF to urgently reform the global standardand to mandate verified, central registers of beneficial ownership information. Such registers must be public, online and in an open data format.

The COVID-19 pandemic makes crystal clear the urgent need to put an end to the abuse of anonymous companies, once and for all.