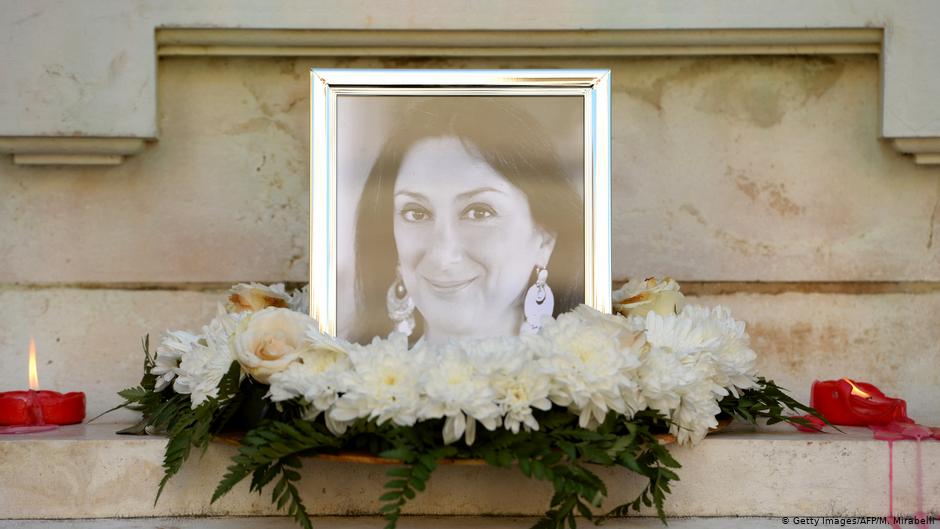 Panama Papers disclosures have generated an extra €140 million in tax revenues for Germany, according to research by three media outlets. And that's with many hundreds of other evasion cases still unresolved.

The Munich-based daily Süddeutsche Zeitung (SZ) and public broadcasters NDR and WDR reported Thursday that the haul of €140 million ($171 million) in fines and tax arrears was made in some of Germany's 16 states.

Revenue authorities in the most populous state, North Rhine-Westphalia (NRW), gleaned €100 million in fines from banks and financial institutes for complicity in tax evasion. A further €17.5 million resulted from reclaimed taxes.

Hamburg city state's finance senator told NDR that unpaid taxes worth €1 million had been netted. That was an early sign, he said, that "these investigations are bearing fruit."

One case before the Hamburg Regional Court had resulted in a custodial penalty of three years and eight months on convictions of fraud and tax evasion, NDR added.

In two cases in Bremen self-disclosure statements had been filed. Germany's northern-most state of Schleswig-Holstein had netted €670,000 and its southwestern state Baden-Württemberg €200,000, NDR noted.

The German media consortium said investigations in Germany had led so far to 71 prosecutions.

Not all of Germany's 16 states had replied in detail to reporters' questions, the consortium said, notably Bavaria and the state of Berlin.

Bavaria's Finance Ministry had said it could not state how much extra revenue it had gleaned because its tax system did not separate out information on the origin of tax revenues. Bavarian authorities were, however, pursuing at least six prosecutions.

Nationwide investigations were continuing in 275 cases, the consortium reported.

The NDR quoted BKA spokeswoman Sabine Vogt as saying that the unit had so far passed on data related to 50 requests for information from external police authorities.

"We've had inquiries for information from police authorities from around the globe," said Vogt.