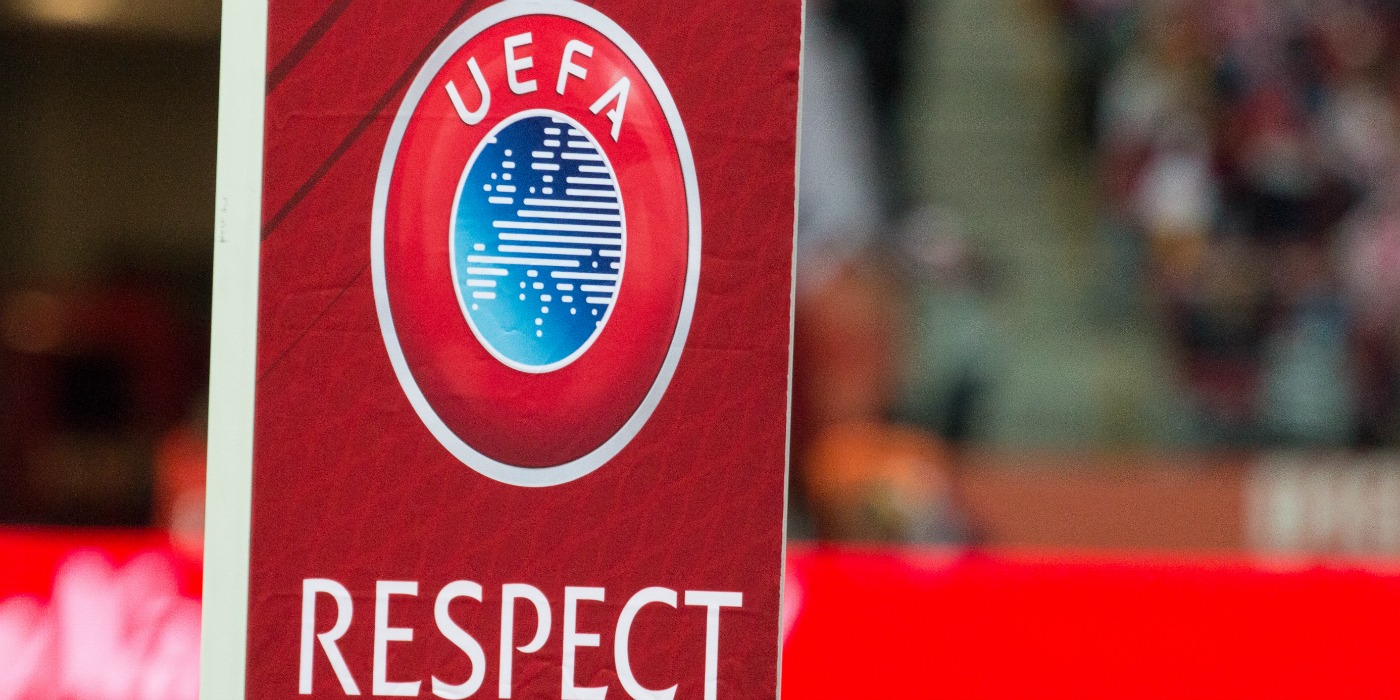 A FIFA official has resigned from the world soccer body’s ethics panel and Swiss police have raided the offices of Europe’s top soccer association – the latest impacts in response to revelations in the Panama Papers scandal.

FIFA confirmed today that Juan Pedro Damiani has stepped down from his position as a member of the organization’s Independent Ethics Panel. His resignation was sparked by an investigation by the International Consortium of Investigative Journalists and other media partners that uncovered business ties between Damiani and three men indicted in U.S. authorities’ wide-ranging probe into bribery and corruption inside the world’s most popular sport.

Switzerland’s attorney general also confirmed today that authorities had searched the offices of UEFA, the Union of European Football Associations, “for the purpose of securing evidence.” The attorney general’s office said the search was prompted in part by its own investigation and in part by the Panama Papers reporting team’s disclosures about links between the Europe body and one of the businessmen indicted in the U.S.

Damiani’s resignation comes after FIFA’s ethics panel launched an investigation in response to the media partnership’s findings that Damiani and his law firm had done work for offshore companies linked to Eugenio Figueredo, a former FIFA vice president who has been charged by U.S. authorities with wire fraud and money laundering, as well as to Hugo and Mariano Jinkis, a father-son team of businessmen accused of offering bribes to gain broadcast rights to FIFA events in Latin America.

Damiani told ICIJ and other media partners that he couldn’t comment directly on the reporters’ findings. But he asserted that he has a taken a lead role in reporting evidence of corruption within FIFA to the group’s ethics panel and to authorities in his home country of Uruguay.

The UEFA raid comes in the wake of disclosures by the Panama Papers reporting partnership that FIFA’s current president, Gianni Infantino, had signed a broadcast deal with a company linked to Hugo Jinkis when Infantino was legal director at the European soccer body.

As The Guardian reported, the Panama Papers indicate that Infantino co-signed a contract in 2006 that sold broadcast rights to club competitions in South America to a company linked to Hugo Jinkis.

UEFA maintains that its TV rights deals with the company were above board and it had no way to know that Jinkis would be involved in the scandal a decade later. “There is no suggestion whatsoever of any UEFA official or marketing partner taking any form of bribe or kickback, whether in relation to this tiny deal, or any other commercial transaction,” UEFA said.

The Panama Papers are a collection of more than 11 million documents from the files of Mossack Fonseca, a Panama-based law firm that specializes in creating offshore companies for customers who want to keep their financial affairs under wraps. The records have been the subject of a year-long joint investigation by ICIJ, German daily Süddeutsche Zeitung and more than 100 other media partners.