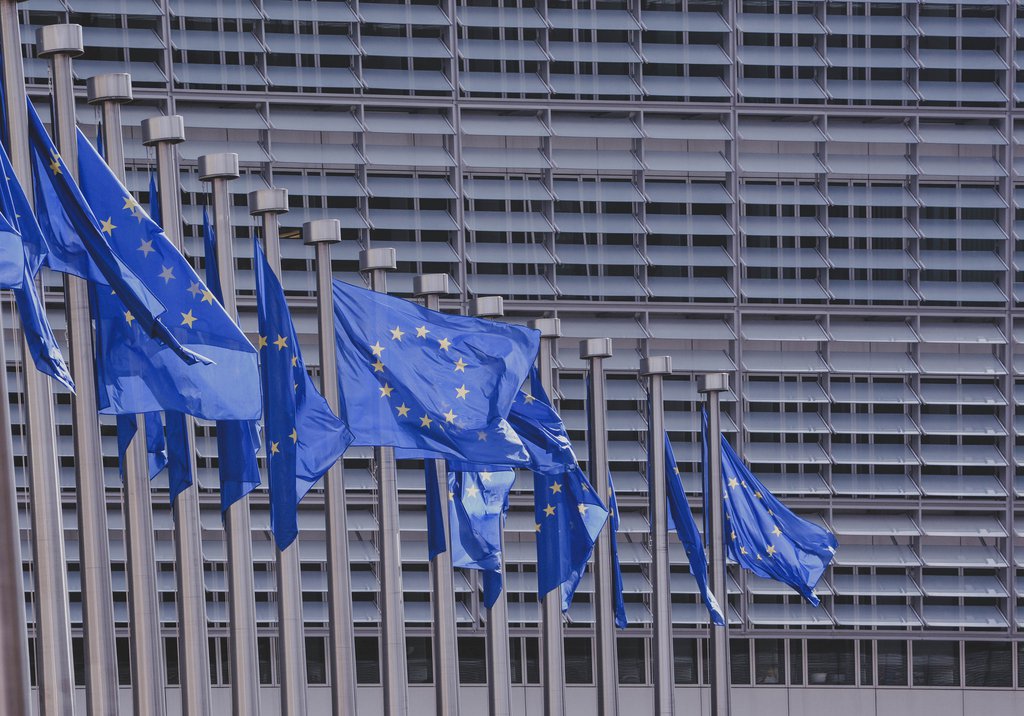 Trusts – the hole in the EU’s response to the Panama Papers?

Just under a year ago, the Panama Papers revelations shone an unprecedented spotlight on the offshore world – showing how financial secrecy enabled the activities of tax evaders, criminals the corrupt.

In the wake of the revelations, the European Commission proposed improvements to the EU’s anti-money laundering rules – including cracking down on the use of anonymous companies and trusts. While these proposals are a welcome step forwards, particularly ending anonymous companies across Europe, the proposals leave an easy escape route for criminals through the use of trusts – as our new briefing Don't take it on trust reveals.

Trusts are legal arrangements dating back to the 12th century, in which an individual transfers assets, such as property, to a trustee to manage on behalf of someone else. For example a parent may transfer their house into a trust, managed by a family lawyer, for the benefit of their children.

Alongside these more common uses of trusts, they have features that make them attractive to money launderers. They can hide their assets, and their connection to them, by transferring them to a trustee. This makes trusts effective getaway vehicles for corrupt or criminal cash.

"The proposals leave an easy escape route for criminals

Don’t take it on trust shows how trusts can be used to protect the corrupt or hide the business interests of prominent politicians. It shows how:


* The owner and beneficiary of a multi-million dollar presidential palace in Ukraine was hidden by a trust linked to former President Victor Yanukovych. While Yanukovych lived there, the estate was privatised in a “murky chain of operations” to a series of holding companies ultimately owned by a Lichtenstein trust. Soon after, opulent renovations began with nearly $9.5 million spent on fittings in just 18 months, including a $100,000 chandelier. Once this work was completed the estate included a five-story palace, golf course, yacht club and helicopter pad. Yet the owner and beneficiary of the palace, and its vast renovations, remains hidden by the Lichtenstein trust – the only information disclosed is that it is run by an Austrian lawyer.

* A Brunei prince who stole billions from his country may have prevented an exclusive London property from being rightfully returned to Brunei using a Jersey trust. While Prince Jefri Bolkiah was the Finance Minister of Brunei and the chair of its sovereign wealth fund, the Brunei Investment Agency (BIA), he siphoned $14.8 billion out of the fund into his personal bank accounts, funding a prolific international spending spree. While the BIA was attempting to recover these stolen assets, Prince Jefri bought exclusive property in the heart of London’s Mayfair using an offshore company, owned by a Jersey trust. By using the trust to hide his ownership he may have been able to hide the property from the BIA to prevent it from being returned to the Brunei government.

* Two Maltese politicians set up trust structures capable of keeping their business interests secret. The politicians, the Minister of Health and Energy and the Chief of Staff in the Prime Minister’s office, both set up trusts run by the New Zealand arm of Mossack Fonseca, the notorious law firm at the heart of the Panama Papers leaks. Documents from the Panama Papers suggest that they intended to use the trusts to hide their prospective interests in other businesses. In response the politicians have said that the trusts were intended for family assets, properly declared and never exploited commercially.

In response to the money-laundering risks that trusts pose, the European Commission has proposed introducing national registers of the true beneficial owners of some trusts. Yet the current proposals leave many loopholes for criminals and money launderers to exploit. To close these loopholes we propose a range of measures to strengthen the proposals, including:

* All trusts linked to the EU should be included in the registers of beneficial ownership. This would include where the individual setting up or benefitting from the trust is resident in the EU, or where the trust owns property or shares in a company in the EU.

* Trusts’ beneficial ownership information should be made public. Doing so would support the work of law enforcement, deter money laundering, support non-EU countries efforts to tackle money laundering and improve the quality of the data.

* The identities of all parties to a trust should be disclosed. This should include the individual that established the trust and the people who are set to benefit from the trust, not just the person who manages the trust on their behalf.

Over the coming months the European Commission, European Parliament and Member States will be working to review and agree on what changes should be made to improve the EU’s anti-money laundering rules. It is vital that the momentum from the Panama Papers isn’t lost and that easy escape routes aren’t left for criminals and the corrupt to use trusts to hide their ill-gotten gains.

The Panama Papers - What links these people?