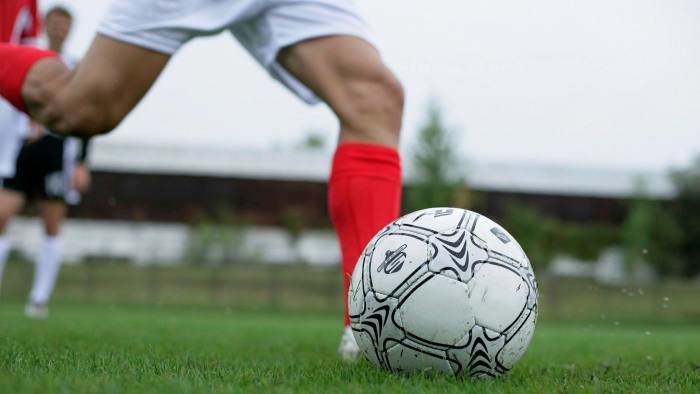 HMRC opened 246 investigations, with payments for image rights under scrutiny. The tax authority’s pursuit of footballers and their agents comes amid a broader clampdown on aggressive tax approaches adopted by the wealthy, particularly after the Panama Papers leak in 2016, which exposed the concealment of assets offshore.
The UK tax authority has tripled the number of investigations into professional footballers, opening 246 investigations in the year to March 2020, up from 87 the prior year.

HM Revenue & Customs also opened 25 cases into clubs and 55 cases involving the footballers’ agents who typically guide players through transfers and finances, according to data made available following a freedom of information request by accountancy firm UHY Hacker Young.

HMRC clawed back more than £73m from its investigations into the football industry, more than doubling the amount gained the prior year.

The tax authority’s pursuit of footballers and their agents comes amid a broader clampdown on aggressive tax approaches adopted by the wealthy, particularly after the Panama Papers leak in 2016, which exposed the concealment of assets offshore.

Manchester United said in January it was in “active discussions” with UK tax authorities over “arrangements with players and player representatives”. It repeated the language in its latest results, published in June.

HMRC won a case last year against Hull City over image rights payments of £440,800 made to an offshore company connected to footballer Geovanni Gomez between December 2008 and July 2010.

While the image of elite players can be harnessed by their clubs to great effect — and for legitimate purposes — in advertising and endorsements, questions can be raised when lesser-known players rely on them for a significant portion of their income.

Companies established by players can then receive image rights payments, which are then taxed at 19 per cent, the level at which corporation tax is set in the UK. By contrast, high earners, including many footballers, would pay income tax at the so-called additional rate of 45 per cent for earnings over £150,000.

“For a young footballer who is unlikely to know a great deal about tax compliance, the choice between paying 19 per cent and 45 per cent in tax can seem like a very easy one,” said Elliott Buss, partner at UHY Hacker Young.

But he said “HMRC believes that lots of lesser-known footballers are effectively avoiding tax by getting paid huge sums for image rights that HMRC views as overpriced”.

Footballers’ agents, who collect millions of pounds in commission for representing players in contract negotiations and transfers between clubs, are also under scrutiny. HMRC’s focus is on instances where fees paid by players to agents who advise on their transfers are not declared properly.
Add Comment