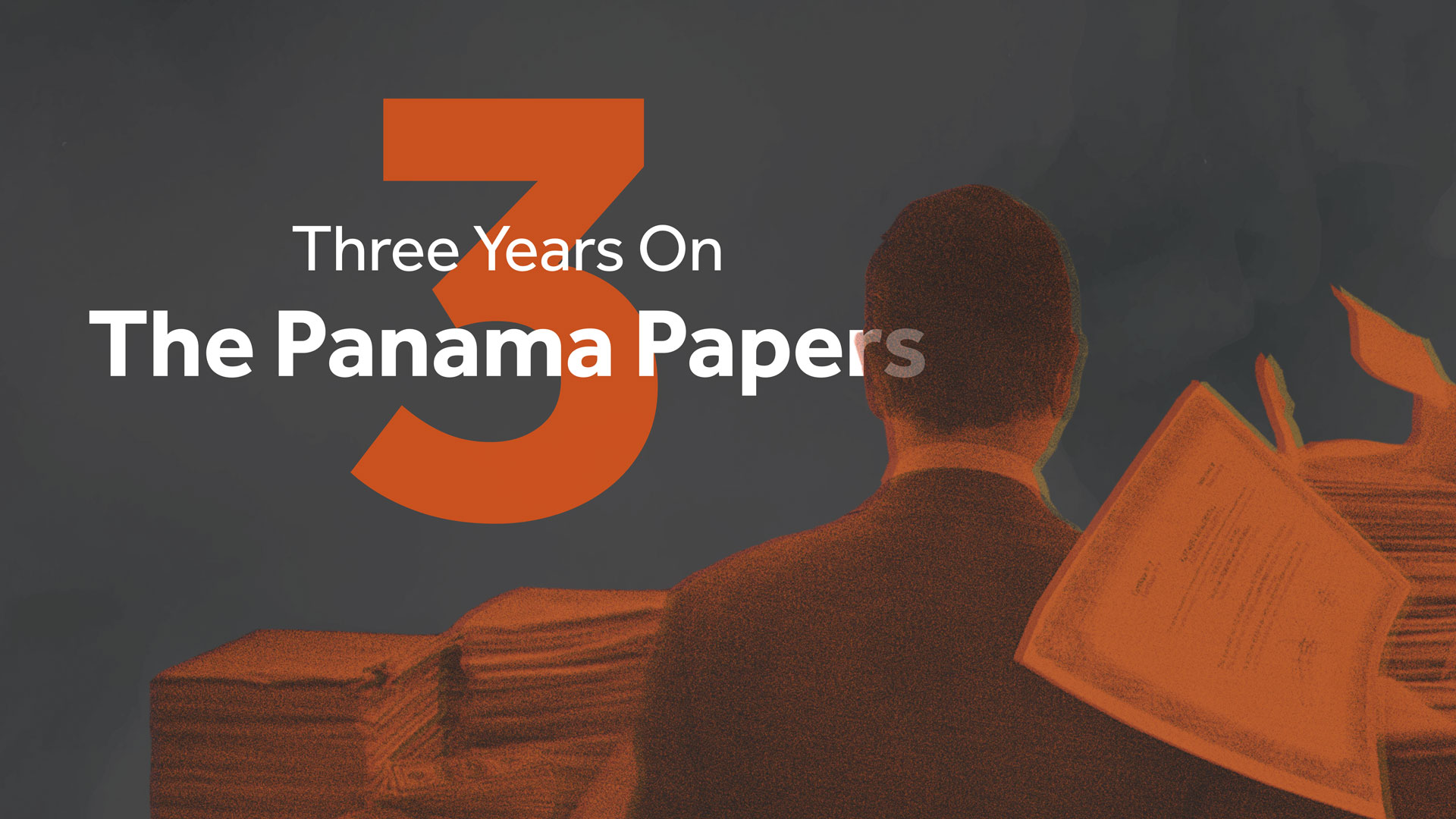 Counting the Panama Papers money: how we reached $1.28 billion

How did we reach the Panama Papers figure? Here's a county-by-country list.

More than $1.28 billion has been clawed back by governments around the world after the Panama Papers investigation in 2016.

In April, we reported that more than $1.2 billion had been recouped (it’s grown since then, more on that later) and the reaction was generally either:

“That sucks! It’s really just a drop in the ocean compared with the amount of tax people should have paid.”

The next question we’re often asked: “but how did you get that number?”

I was one of a handful of people at the International Consortium of Investigative Journalists who helped tally up that massive figure – asking our partners to get in touch with local tax authorities – it was eye-opening to see the detail of information we require to count it. I also nearly lost my hair, but realized one thing: our numbers are conservative, very nuanced, but always correct.

For example: often we are told off the record (which means we can’t report it) that tax authorities have indeed recouped money due to our investigations. But, for whatever reason, they don’t want to make that announcement public. This limits our ability to count it.

It also made me realize that some countries have recouped a lot more in comparison to the size of their nation. As one ICIJ partner told me when he announced the figure: “it may seem small, but it’s very important to a tiny country like ours!” (And, in many countries, it’s not about the money being recouped – perhaps it’s about the previously disclosed wealth that’s now getting taxed, or it’s about starting a conversation.)

After we reported the $1.2 billion figure, our partners in Italy L’Espresso revealed more than $33.7 million was now in the Italian authority’s bank thanks to the Panama Papers.

They definitely won’t be the last.

To help lift the veil on how we reached that $1.28 billion figure, we have carefully (more hair was lost, trust me) broken down the tally country by country.  (If you know about something that we’ve missed, let me know! Email: awilsonchapman@icij.org)

We have also included some of the newer official investigations our partners reported to us. This is not a conclusive list – as that would be a very, very long list. You can find more information about Panama Papers impact here.

Money in the bank: There are no official numbers released by the government in Argentina. (Last reported in 2019)

Do you believe journalism can make a difference?
For just $15/month you can help expose the truth and hold the powerful to account.