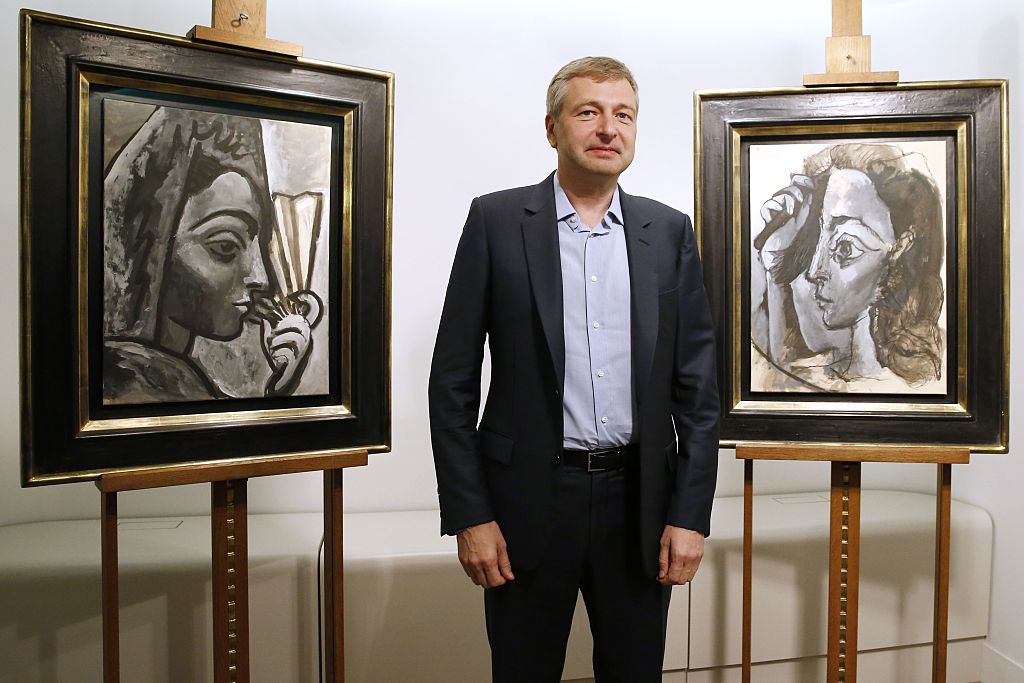 Just how deeply is the international art market enmeshed with the tax-dodging maneuvers of the superrich? We may be about to find out.

The so-called “Panama Papers” are poised to blow a huge hole in the veil of secrecy that has covered the doings of the world’s economic elite. Obtained from a secret source by German newspaper Süddeutsche Zeitung and shared with the International Coalition of Investigative Journalists (ICIJ), the trove may represent the largest data leak in history, consisting of more than 11 million documents detailing the inner workings of controversial Panama-based law firm Mossack Fonseca, one of the world’s foremost facilitators of offshore tax havens.

In the files we have found evidence of Russian banks providing slush funds for President Vladimir Putin’s inner circle; assets belonging to 12 country leaders, including the leaders of Iceland, Pakistan and Ukraine; companies connected to more than 140 senior politicians, their friends and relatives, and to some 22 people subject to sanctions for supporting regimes in North Korea, Syria, Russia and Zimbabwe; the proceeds of crimes, including Britain’s infamous Brink’s-Mat gold robbery; and enough art hidden in private collections to fill a public gallery.

What might this last reference mean? An article from the first round of reporting up on the ICIJ site by journalist Will Fitzgibbon details Mossack Fonseca’s role in facilitating the use of shell corporations to hide assets during divorce.

For instance, Fitzgibbon looks at the messy divorce of Dmitry Rybolovlev, the Russian potash magnate who has been in the news on account of his spectacular legal battle with “Freeport king” Yves Bouvier, who is accused of defrauding Rybolovlev of millions in the past decade through the sale of blue-chip paintings. Fitzgibbon’s article suggests that even as the Russian billionaire was plowing massive amounts of his fortune into art investments, he was using offshore entities to shield himself from having to share these investments with his spouse, Elena:

[I]n 2002 Mossack Fonseca had incorporated Xitrans Finance Ltd in the British Virgin Islands. The offshore company, no more than a post office box in sunny Tortola, was a mini-Louvre museum when it came to its assets; Xitrans Finance Ltd owned paintings by Picasso, Modigliani, Van Gogh, Monet, Degas and Rothko. It also bought Louis XVI style desks, tables and drawers made by some of Paris’s grandest furniture makers.

As the marriage broke down, according to notes from a court hearing sent via email to Mossack Fonseca in January 2009, Dmitri used Xitrans Finance Ltd to move these luxury items out of Switzerland to Singapore and London, beyond her reach. While Xitrans Finance Ltd was held by the Rybolovlev family trust, according to Mossack Fonseca’s records, only Dmitri Rybolovlev held shares in the company, despite Elena’s claim that Xitrans bought assets “on behalf of herself and her husband.”

In the end, this type of skulduggery may be the very least of the financial schemes to be revealed. The revelations are just getting started: around 400 journalists from more than 100 international media outlets have their hands on the data, and are combing it for stories.

“Mossack Fonseca’s fingers are in Africa’s diamond trade, the international art market and other businesses that thrive on secrecy,” according to the ICIJ website. To observers, the unsavory proximity of art collecting to tax evasion has become clearer in recent years.

For instance, when Credit Suisse pled guilty in 2014 to facilitating tax dodging, the news came out that the Swiss bank had sent reps “undercover” to Art Basel in Miami Beach to recruit wealthy patrons into conspiring to tax evasion. (Credit Suisse, incidentally, appears to be one of the top clients of Mossack Fonseca’s services.)

What more will we learn as journalists dive into the Papers? How might their revelations change the way that the public and governmental agencies view the art world and other “businesses that thrive on secrecy?” ICIJ says that the full list of companies and people implicated in the Panama Papers will be released in “early May.”