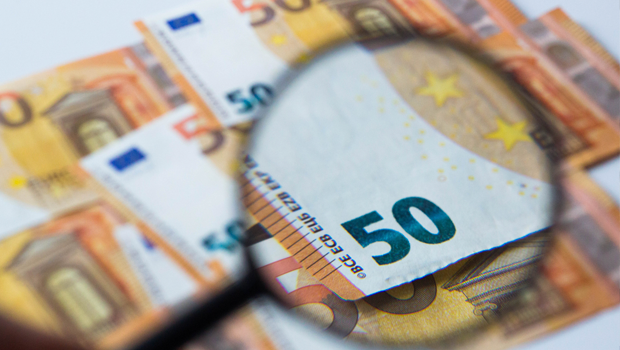 But the Committee on Economic and Monetary Affairs subcommittee, made up of 30 members, will have limited powers — and money laundering will not fall under its remit.

The new body won overwhelming approval in the European Parliament last Thursday, reflecting a focus on taxation policy as the bloc grapples with the economic fallout from Covid-19.

Lawmakers have warned European Union leaders they will not agree to a new long-term budget unless they receive more money.

Alongside demands for a new levy on digital giants, there is fresh appetite for what many regard as a long-overdue crackdown on tax havens to tap into fresh revenue streams.

A member of the oversight committee, Martin Schirdewan MEP, told the International Consortium of Investigative Journalists the new subcommittee would allow lawmakers to shape the agenda of the EU institutions on combating tax fraud and avoidance.

“These issues are always relevant, not only when a data leak heightens public awareness,” he said.

He believes the subcommittee will focus particularly on “the ongoing industrial-scale corporate tax avoidance by Big Tech” and the “lack of transparency around multinationals’ tax information.”

However, he conceded the constraints on its powers. Individual EU member states maintain control over their own tax policies and significant changes would also require unanimous approval from the other main legislative branch, the Council of Ministers.

This is highly unlikely. Several countries represented on the council are widely regarded as tax havens. Member states, such as Ireland, Luxembourg and Cyprus have consistently opposed hiking or equalizing corporate tax rates and other reforms.

Schirdewan also expressed disappointment that because of a technicality, unlike previous committees, the subcommittee’s mandate would not extend to money laundering, “which is a huge issue in the EU.”

ICIJ investigations, including the Panama Papers, Paradise Papers and Lux Leaks, have prompted the EU to establish three separate committees since 2014 to probe tax evasion and avoidance.

The Progressive Alliance of Socialists and Democrats grouping is expected to chair the subcommittee.

Its leader, Iratxe García Pérez, said in a statement that fair taxation would be pivotal for European society and the new subcommittee would play an important role in shaping policy.

“My group has been calling for this subcommittee for many years for three reasons: firstly, to fight tax evasion and tax fraud, because it deprives citizens from public resources that are very much necessary; secondly, because if we want to build a fair and cohesive European Union we cannot allow for tax havens within our Union; and thirdly because a strong Union needs to raise its own resources to allow for more autonomy from the national contributions.”
Add Comment