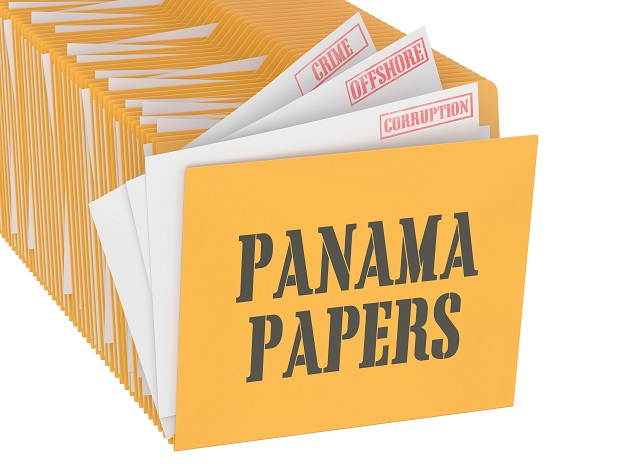 These reports are required to see if the matter needs a SIT probe or not
The Supreme Court on Tuesday asked the Centre to file the six reports of various agencies in a sealed cover within four weeks in connection with the Panama papers leak case.

Lawyer Manohar Lal Sharma had filed a plea in the apex court seeking a thorough investigation into the case. The apex court said after going through the reports it would see whether the matter needed a SIT probe or not.

The apex court fixed the next date of hearing as April 18.

The apex court was hearing the petition seeking a detailed court monitored investigation against the Indian offshore account holders and stock market regulators, whose names had been exposed in the Panama papers leak case.

Many Indian industrialists and celebrities have been named in the Panama papers leak case, the petition of Sharma claimed.

Sharma had earlier sought a direction to the CBI to lodge FIRs and conduct probe into the alleged offences under the Prevention of Corruption Act and Prevention of Money Laundering Act.

A bench led by Justice Dipak Misra was asked to direct the CBI to lodge FIRs and conduct probe into the alleged offences under the Prevention of Corruption Act and Prevention of Money Laundering Act.

The International Consortium of Investigative Journalists (ICIJ), a non-profit organisation based in Washington, obtained a cache of 11.5 million records detailing the offshore holdings of a dozen current and former world leaders, as well as businessmen, criminals, celebrities and sports stars.

The case is currently being monitored by a multi-probed agency headed by the Central Board of Direct Taxes (CBDT) chairman Atulesh Jindal and attended by officials from the investigative unit of the CBDT and its Foreign Tax and Tax Research division, the Financial Intelligence Unit (FIU) and the Reserve Bank of India (RBI).

The group was constituted, on the directions of the Prime Minister, to look into all cases of Indians setting up offshore entities in tax havens.

A Munich-based daily, Sueddeutsche Zeitung, was offered the data through an encrypted channel by an anonymous source.

The data contained documents from a Panama based law firm, Mossack Fonseca. Founded by Juergen Mossack, the firm has offices across the globe and is among the world's biggest creators of shell companies.
Add Comment