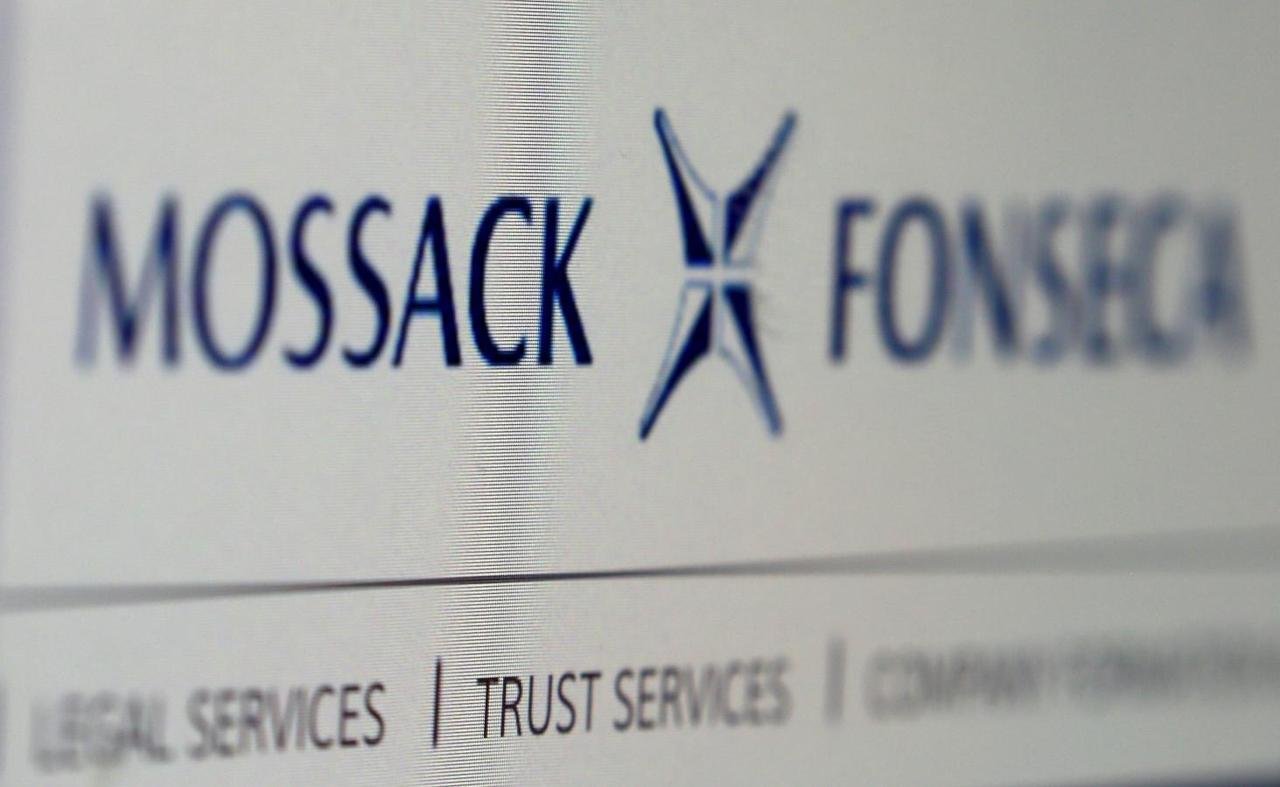 Mossack Fonseca was founded by Jürgen Mossack in 1977 and joined by Ramón Fonseca in 1986.
Both were men of international pedigrees and backgrounds in the worlds of money, power and secrets. "Together," Fonseca allegedly said to a journalist after the two merged their companies, "we have created a monster."

Where is Mossack Fonseca based?
It is routed in Panama, a country on the isthmus linking Central and South America.

However, the law firm has more than 37 offices. China is the best represented with seven branches, while Switzerland has three. There is one branch, London, on the U.K. mainland, as well as outposts in Jersey and the Isle of Man.

Despite listing email contact details for each office, the law firm only provides physical addresses for four, including the head office in Panama City and Asian headquarters in Hong Kong.

However, there are a number of other office locations that have been disputed, including ones in Miami, Florida and Las Vegas.

What does Mossack Fonseca do?

The global setup of Mossack Fonseca has allowed the company to establish relationships with law firms, banks and accountants who work with the super-rich.

Its success relies on these associates, among them major financial institutions including HSBC, Credit Suisse and Coutts, hiring the law firm to manage the finance of their wealthy clients.

The company specializes in commercial law, trust services, investor advisory and international structures. It is one of the largest firms in the corporate services industry, and yet the founder claims that it is only around 5 per cent of the global financial services legal industry.

The company also publicly said it "conducts exhaustive due diligence to verify the legitimacy of each of our clients" and that it would never work with political grafters, criminals or other shady characters.

However, the firm's internal records disclosed in the recent scandal paint a different picture.

An analysis by ICIJ found, for example, that Mossack Fonseca has worked with at least 33 companies and people blacklisted by the U.S. government because of evidence that they had been involved in wrongdoing, such as terrorism, narcotics trafficking or because they aided rogue regimes such as North Korea or Iran.

The ICIJ also claims to have found documents that show a firm employee traveled from Panama to Las Vegas to whisk paper documents out of the country.

"When Andrés came to Nevada he cleaned up everything and brought all documents to Panama," a September 24, 2014 email allegedly read.

Has there been controversy before the Panama Papers leak?

In short, yes. Mossack Fonseca has had its share of legal and regulatory troubles abroad, even before the wave of investigations likely to follow the Panama Papers.

In 2012 and 2013, British Virgin Islands' regulators fined the company for violating money-laundering protections on several occasions, including one involving the son of toppled Egyptian dictator Hosni Mubarak.

The scandal began with an investigation on the TV program Periodismo para todos led by journalist Jorge Lanata, who described a case of embezzlement and an associated money trail involving Argentine presidents Néstor Kirchner and Cristina de Kirchner and businessman Lázaro Báez—who worked for the Kirchners.

According to the investigation, Báez channelled money intended for public infrastructure to tax havens. The scandal led to an official investigation.

To date, no judicial investigation ever found proof of any wrongdoing by Lázaro Báez, Néstor Kirchner, Cristina de Kirchner, or by Mossack Fonseca.

In February 2015, the firm was implicated in the German government's investigation of money laundering and tax evasion schemes at Commerzbank.

And in January 2016, employees of the firm's Brazilian office were charged in relation to the ongoing Petrobras corruption scandal, during which a judge alleged: "Mossack Fonseca provided services for the opening of offshore societies, and at least four agents were involved in a scheme to launder money."

The firm has responded that the Brazilian office is a "franchise" and not controlled by the main office in Panama. The firm's founder resigned from his advisory position to the Panamanian government to focus on the Brazilian allegations, and said the firm has been cleared.

Mostly unknown. The firm denies any wrongdoing and has refuted claims that it has engaged in any illegal practices.

But if what the ICIJ claims to have found in the 11.5 leaked documents is true, the company faces a bumpy road.

"The people who work for Mossack Fonseca are the people who have helped to set up these companies and administered these schemes , relying all the way on the privilege of client confidentiality," J ohn Christensen, director and co-founder of the U.K.-based Tax Justice Network, which investigates the offshore wealth industry, tells Newsweek.

"Now the confidentiality has gone, who knows what will happen. If David Cameron decides to do what is right and requires all of British overseas territories to go ahead and have a public registry of company ownership, then everyone must reveal the genuine, warm-blooded individual owners behind these accounts.

"That would radically reform the business model and Mossack Fonseca would be out of business, for sure."
Add Comment