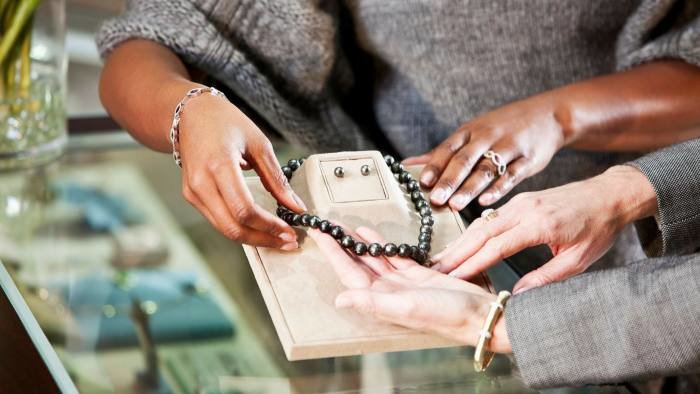 Wealthy people are increasingly facing investigation for suspected tax evasion, in a sign that HM Revenue & Customs is “keeping its promise” to intensify its crackdown on those hiding assets following the Panama Papers leak.
HMRC launched 430 investigations into sophisticated tax evaders, including wealthy individuals and companies, in 2019-20, a 26 per cent rise on the previous year and 65 per cent higher than the 260 investigations it launched in 2017-18, new data show.

After the leak of the Panama Papers in 2016 revealed thousands of individuals had been concealing assets offshore, HMRC set up a task force to target rich tax evaders.

“HMRC pledged to increase the number of criminal investigations it undertakes into serious and complex tax crime and this data suggests HMRC is keeping its promise,” said Thomson Reuters, which obtained the figures following a Freedom of Information request.

Investigations related to the Panama Papers are estimated to have brought in more than £190m in increased tax last year, according to Treasury data.

“The increase in investigations is tangible evidence of how hard HMRC is working to stamp out criminal activity among what are a key group of tax offenders,” said Brian Peccarelli, chief operating officer for customer markets at Thomson Reuters.

“This crackdown has been reinforced by extra funding given to HMRC in the March 2020 budget, adding over a thousand staff and additional resources, which will help them scale up efforts against the most aggressive forms of tax evasion.”

HMRC has had help in identifying people not declaring overseas assets via greater international collaboration. It is increasingly using data exchanged by about 100 tax authorities under the Common Reporting Standard, a 2014 OECD agreement to help offshore tax probes.

In March, the UK tax authority sent out thousands of letters to individuals warning them that failure to declare foreign income could lead to them facing criminal charges.

Companies based in the UK have also been facing more scrutiny from the HMRC. Last week the Financial Times revealed the amount of tax the authority is disputing with UK-headquartered multinationals had risen sharply. It has also beefed up its enforcement powers, with the passing of the Criminal Finances Act in 2017 making it a new corporate offence to fail to prevent the facilitation of tax evasion.

HMRC said in a statement: “By tackling the most serious forms of tax crime, we are creating a level playing for businesses and citizens, and focusing our criminal investigations at the top-end of the highest-harm and most complex organised crime and serious frauds, where they have most impact.

“It means we have increased eightfold our investigations into the wealthiest and most sophisticated offenders over the past four years.”
Add Comment